Thank you!
Oops! Something went wrong while submitting the form. 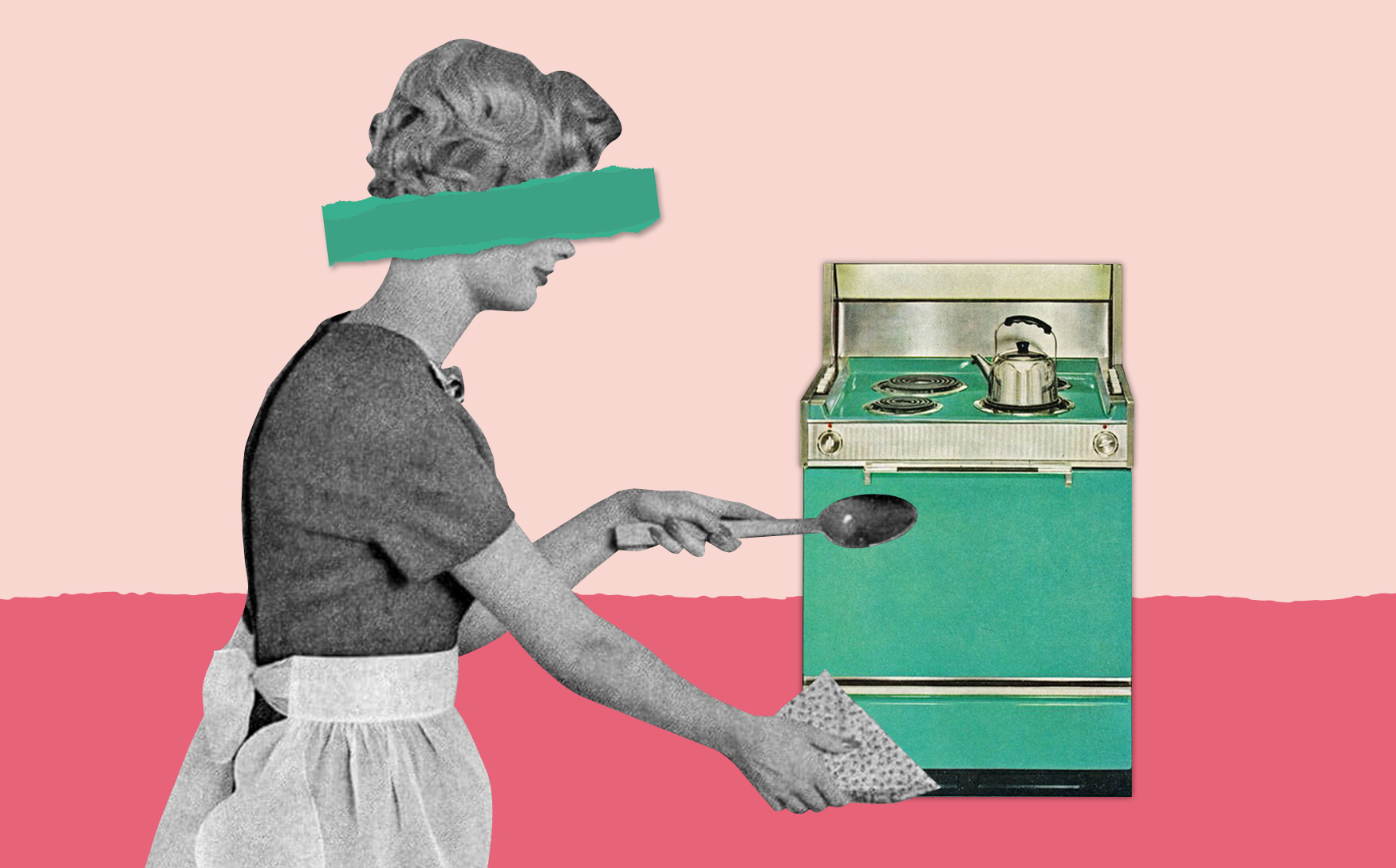 In 1963 Britain and Wales, 44 per cent of suicides came from people sticking their heads into gas ovens. No other method came close. It turns out the cooking gas at the time, known as town gas, was manufactured from coal and contained a deadly cocktail of carbon monoxide and other chemicals.

The humble brick oven was the predecessor. It frustratingly did not have precise gauges to control cooking temperature. Instead, the heat was regulated by how much wood was being burnt. The new design of the gas oven afforded easier, controlled and convenient cooking. However, it also unintentionally afforded a secondary function—a comfortable and civilised way to kick the proverbial bucket. By the time the design was changed over to natural gas in 1977, the number of total suicides had plummeted by 64%, and suicide by domestic gas was all but eliminated. Unintentional functions are a good sign of bad design.

Take another example, the Norman Door. A Norman Door, coined by its namesake Don Norman—a pioneering design thinker and author of The Design of Everyday Things—is one that:
‍

Tells you to do the opposite of what you’re actually supposed to do.

Norman Doors can be seen everywhere. If you have ever incorrectly pulled a door handle, instead of the required push, then you have most likely experienced one. But alas, it’s not your fault.

A door with a handle affords pulling. However, as I’m sure you are well aware, the opposite side of a door is designed to open by pushing it—making the affordance of the handle on that side of the door conflict with its intended pushing function.

A property in which the physical characteristics of an object or environment influence its function.

Affordance recognises that objects, and environments, are better suited for some functions than others. It’s the characteristics of a thing that suggests to us how that thing should be used.

To improve the door design the handle needs to be replaced on the pushing side with something that affords pushing, like a flat plate. The affordance of the flat plate corresponds with the way in which the door is being used. Vola, the design is improved.

Unintentional design should not be mistaken with unpleasant design.

Benches in parks, train stations, and bus stops are intended for sitting but only for a limited time. Armrests prevent people from laying down. Awkward angled backrests prevent extended sitting. A metal finish conducts the cold and plenty of air vents allows a cool breeze to pass right through. This type of design strategy is fantastically classified as hostile architecture.

Some unpleasant design is more hostile than others. Anti-loitering strategies aimed at youth might be my favourite, even if borderline unethical. Design strategies have included blasting ‘irritating’ classical music, installing pink ‘acne’ lights to bring out teen blemishes, and using devices that emit a piercing, high-pitched sound only audible to younger ears.

What you can do

Whether it’s intentional or unintentional, pleasant or unpleasant, design determines how people interact with the world around them. The next time you design anything—physical or digital—consider what functions it affords. Whenever possible, you should design objects and environments to afford their intended function, and negatively afford improper use. 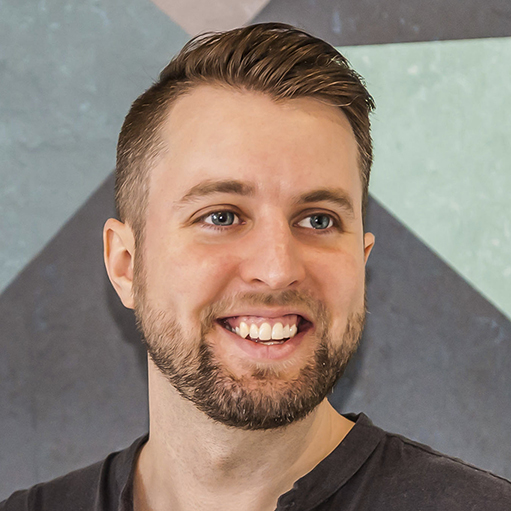 Matt has 15 years experiences in the creative industry and is currently completing his Masters in Creativity and Change Leadership at Buffalo State, New York.

Being comfortable in discomfort

10 design mistakes to avoid in your next presentation.